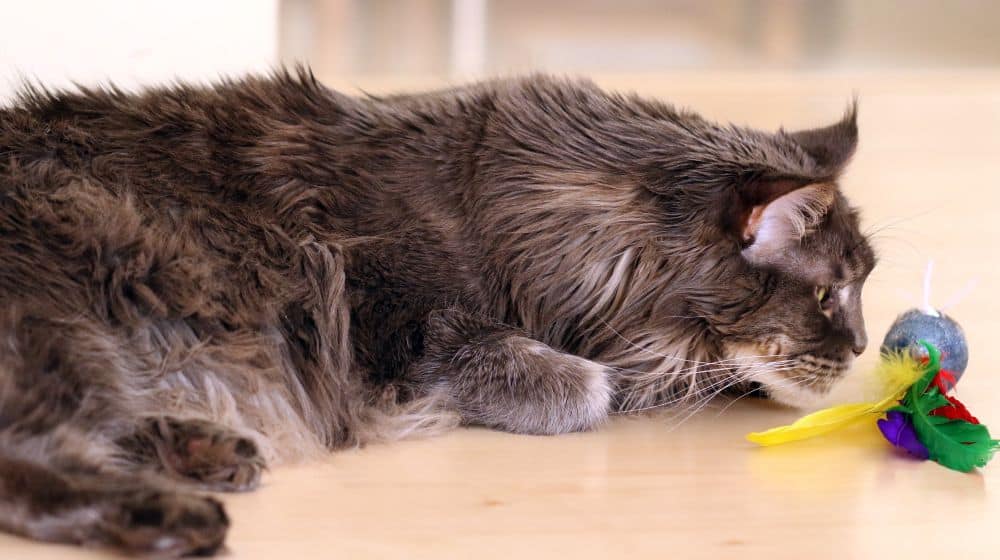 The maine coon cat breed is considered to be the the mammoth of the cat world. Maine Coons will instantly gain your respect due to their kind nature and easy going behavior. These large felines can weigh up to 25 pounds, with the average male normally weighing 20 pounds. Their growth is slow and steady and these cats will reach their full weight until they are four to five years old. Maine Coons come in a medley of different colors and patterns with variations of brown being the most common. Their one main characteristic is their thick soft hair, large body and the fact that their hair is short on the shoulders and long on the belly. Their rugged yet plush coat, fluffy tail and tufts of hair on their ears and snowshoe like paws, protect them from harsh, cold weather. Grooming should consist of a twice weekly comb through to prevent matting and maintain a silky, healthy feel. Maine Coon’s are a strong, and muscular breed who can live up to 15 years. However, they are prone to certain illnesses such as hip dysplasia, polycystic kidney disease and hypertrophic cardiomyopathy (heart disease). As with all cats, yearly veterinary check-ups are essential in maintaining optimal health and controlling inherited disorders.

Maine Coon’s are robust, brawny cats, who are known to hunt mice and were referred to as farm cats. These felines need a fair amount of cat toys and some interactive play due to the fact that they are by nature, exceptional hunters and require this stimulation. A home with cat trees, or cat condos with many perches will satisfy the Maine Coon’s need to run, jump, pounce and survey their surroundings for a possible hunt. These agile felines are extremely intelligent and nimble, which can be observed when you see them using their big paws to open cupboards, drawers and any other compartment that peaks their curiosity. These worker cats are actually very obedient, will chat with you in a soft voice and don’t require excessive attention but still like to hang out close by with their pet parents. An interesting and amusing fact about Maine Coon’s is that they are fascinated with water. They like to play with it, are known drop toys in it, and will even dip their paws in a bathtub filled with water. These furry felines are kid and pet friendly and make a great companion for families with kids, dogs, singles and first time pet owners.

The ancestry of the Maine Coon has two plausible stories. Firstly, it was believed these giant beauties belonged to French queen Marie Antoinette and were discreetly taken onboard a ship in the 1700’s before she was executed. Another tale, is that in the 1800’s, they accompanied a British captain named Charles Coon who sailed the Northeastern Seaboard coast of the U.S. many times before docking ship in the state of Maine. Due to the maine coon cat breed strength, muscular built and dense, thick coat, they adapted to the harsh coastal weather and thus learned to survive and dwell in the rugged, cool climate region.

As of today, Maine Coon’s have captured the hearts of many cat lovers and has been ranked as one of the ten most popular breeds to own. 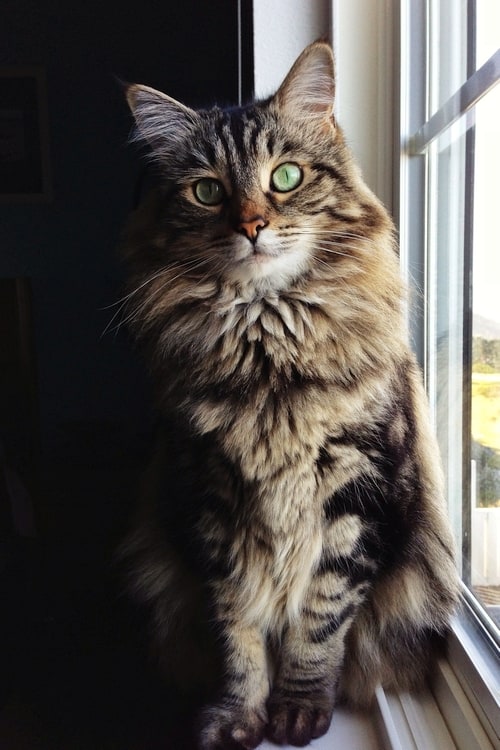 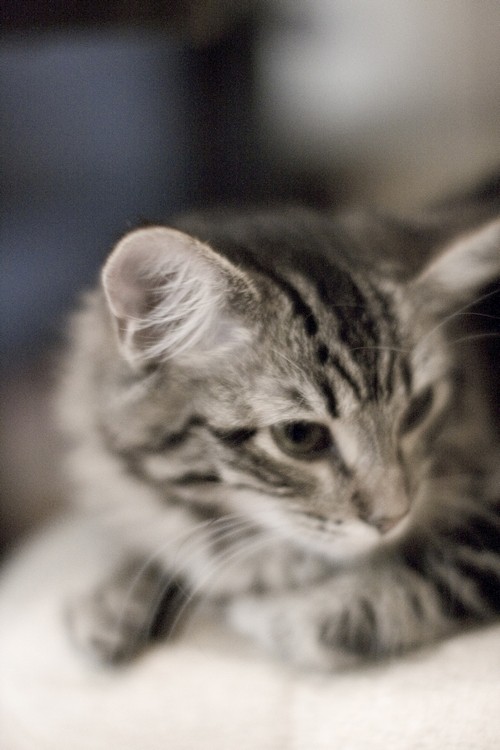 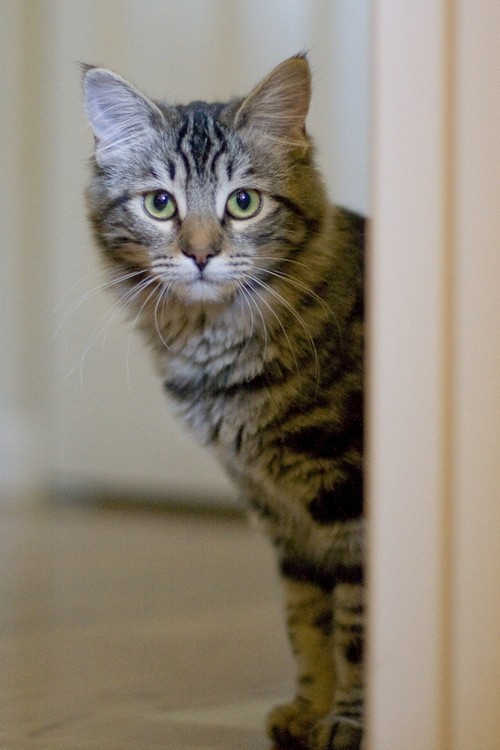 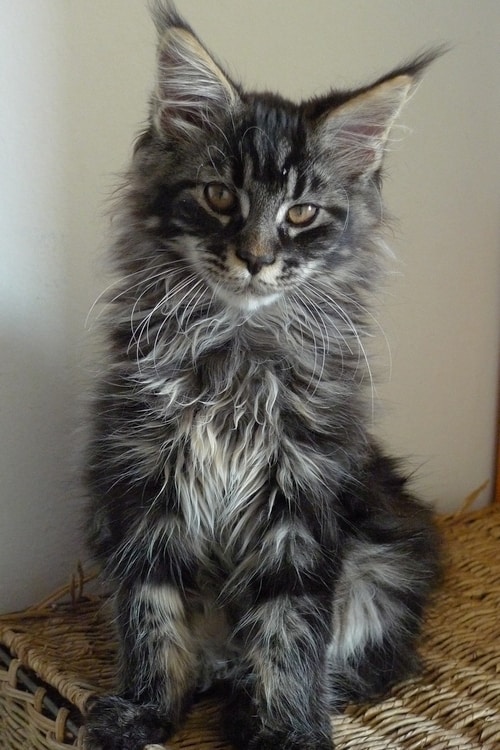 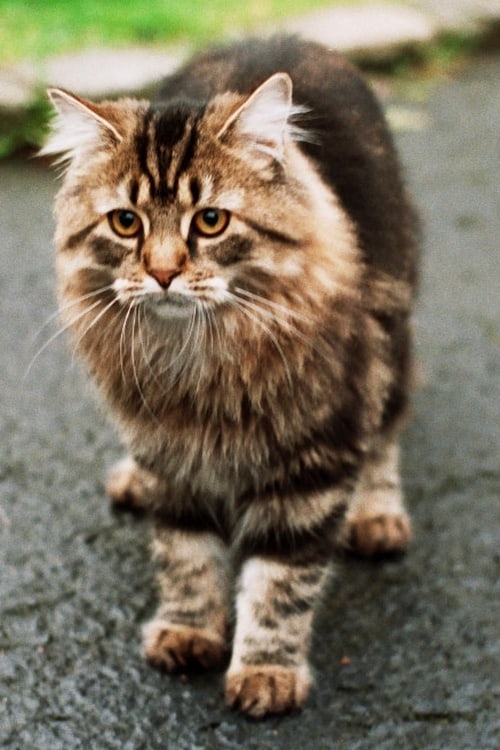 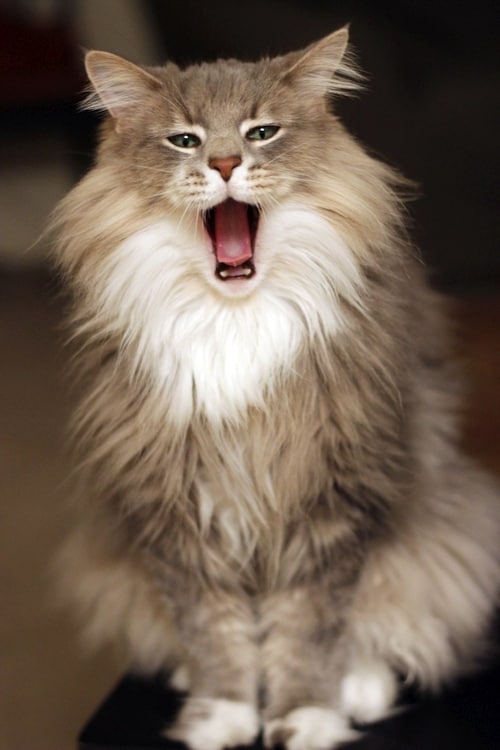 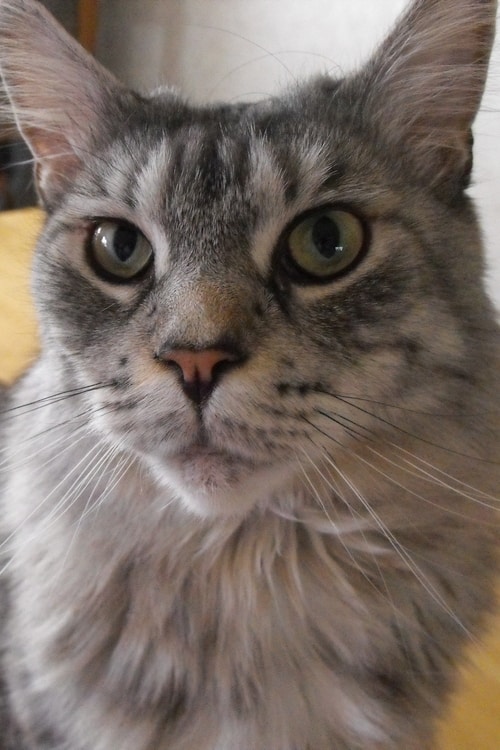 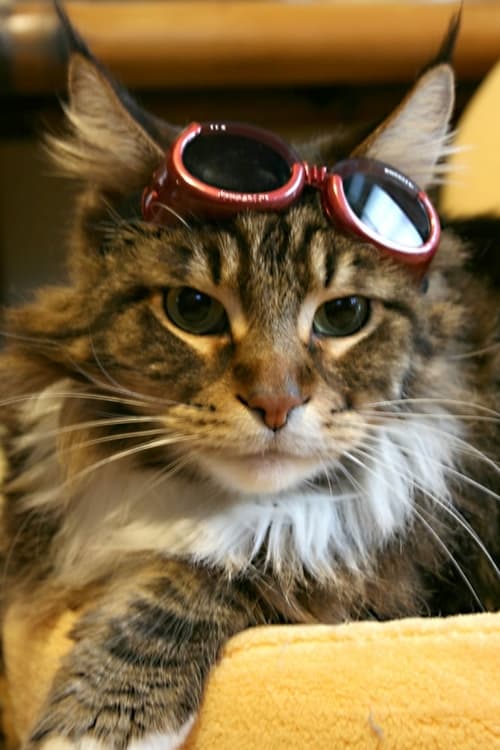 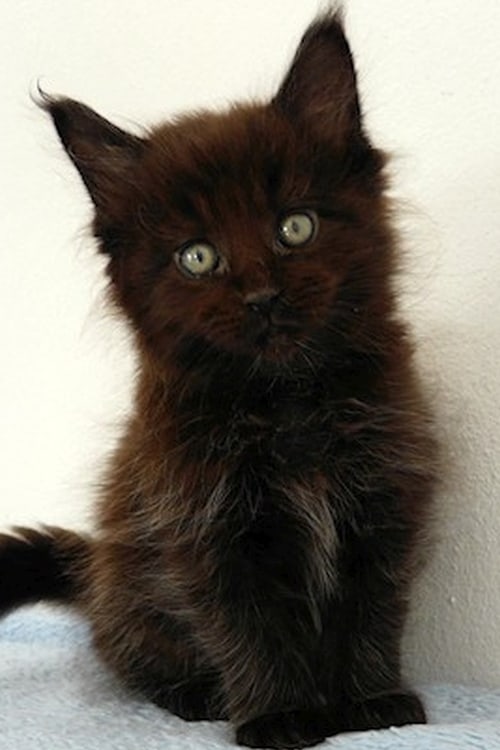 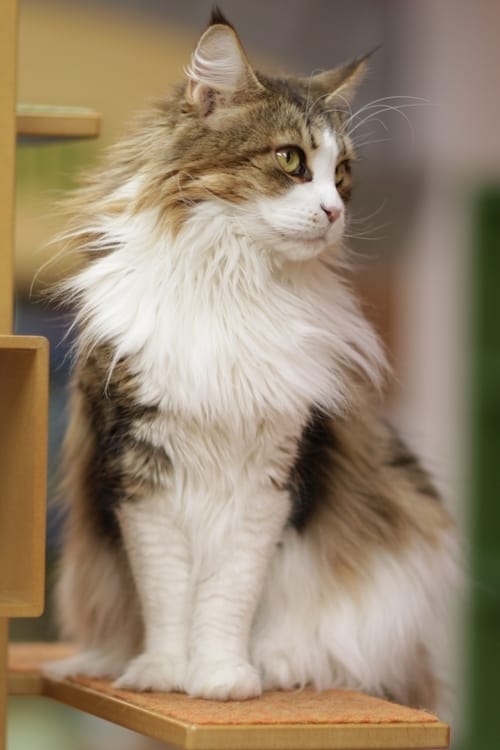 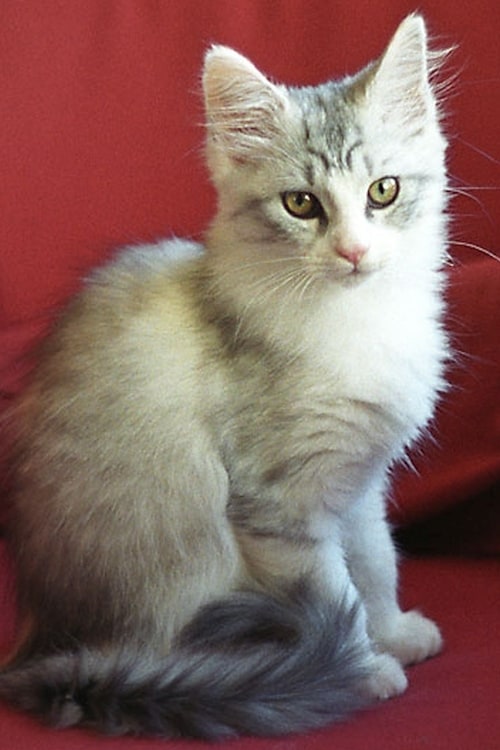 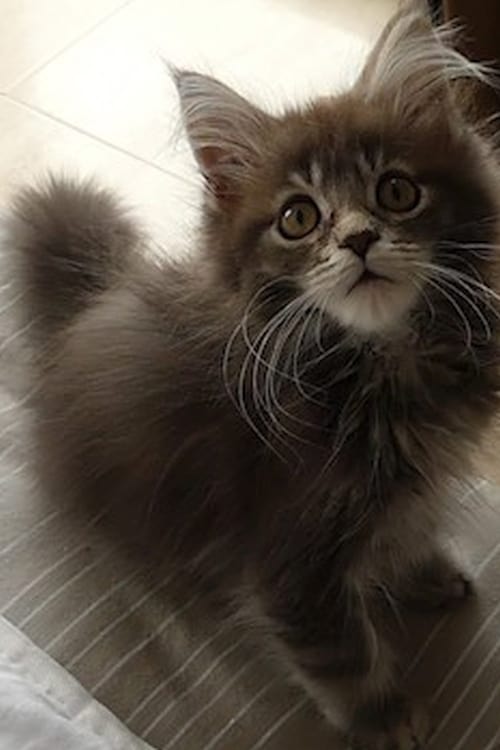 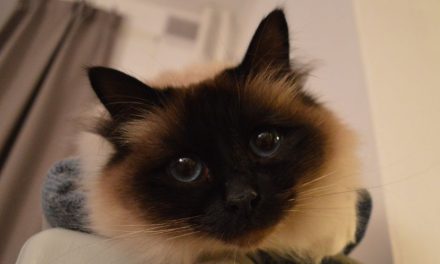 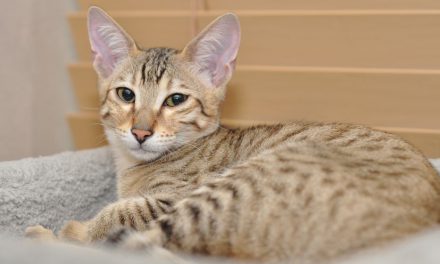 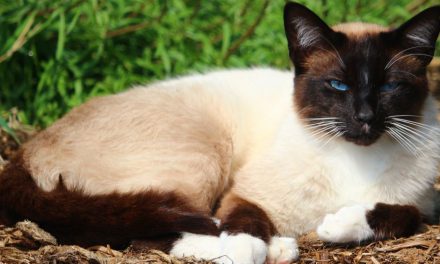 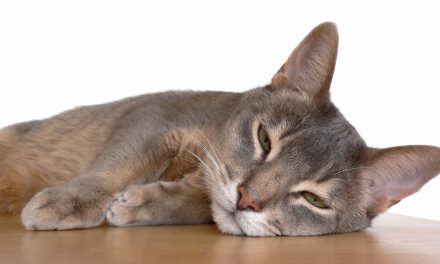